Our Record of Success Speaks for Itself

When you have been injured in an accident, you deserve to be represented by a law firm that has your best interests in mind. Other motorists and companies will undoubtedly have large legal teams on their side—so should you. You deserve justice—and we can deliver. Just see for yourself; our record of success is unparalleled!

for our client in a jury verdict against trucking company

At the Mann Law Firm, our San Jose, California personal injury lawyers have dedicated our lives and our practice to helping injured accident victims and their families achieve justice. Our law firm focuses primarily on:

About The Mann Law Firm

It is our mission to protect the citizens of California, build strong cases and deliver results to our clients as quickly as possible. 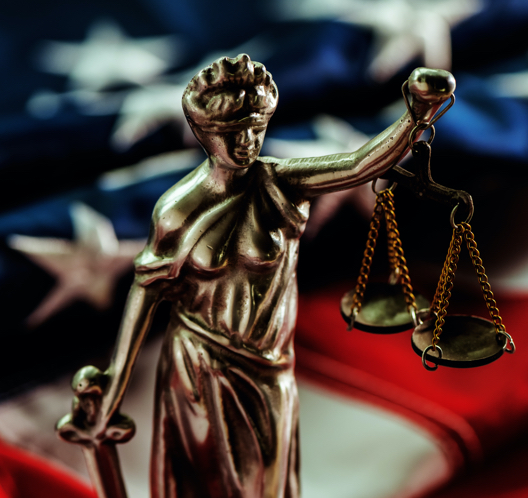 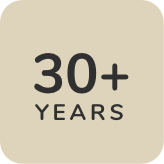 Who We Are Vested in our Community

San Jose is our community. We grew up in San Jose and attended local schools here. Our children were born and raised in San Jose. This is our community and we have a personal interest in making it an area that our grandchildren will continue to proudly call home.

We give our clients the personal one-on-one attention they deserve, from the very start—and it is this difference that sets us apart.

How are we different from other California personal injury law firms?
Get your free
consultation today.
Contact Us 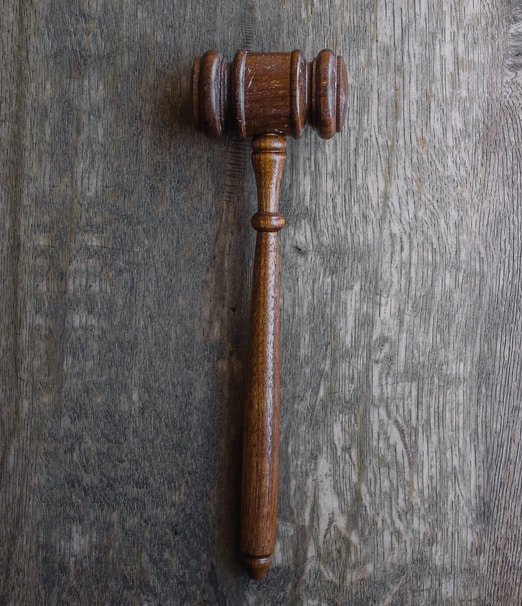 The Mann Law Firm (Mohinder S. Mann and Gurinder S. Mann) of San Jose, California, along with attorney Bill Robins, received a jury verdict of $3.5 million in Fresno, California for the family of Amarjit Khunkhun. Mr. Khunkhun was a Sikh truck driver who died in March 2010 as a result of truck fire that occurred on I-40 West near San Jon, New Mexico.